Recommended for children 5 years and up.

My daughter’s favorite princess is Belle, and like most little girls adores everything glittery. She had a lot of fun making and playing with the Glitzi Globes Disney Princess Pageant playset.

Check Out What My Daughter Thought Of Glitzi Globes!

Glitzi Globes are available at local Toys R Us and WalMart stores in Canada.

The sponsor has offered my Canadian readers the chance to win a Glitzi Globes Princess Jewelry Pack. Valued at $18

While this Glitzi Globes giveaway maybe offered across many blogs, you’re only allowed to win once.

Michelle is a Canadian Mom, based in New Brunswick. She provides reviews, stories and the odd recipe for her readers, and shares other small bits about life as a parent. She loves to travel, and you will find some of her travels on these pages.

The exterior design of a home welcomes family, … END_OF_DOCUMENT_TOKEN_TO_BE_REPLACED

Some people don't have time to visit the gym … END_OF_DOCUMENT_TOKEN_TO_BE_REPLACED

Basements tend to have a reputation for being … END_OF_DOCUMENT_TOKEN_TO_BE_REPLACED 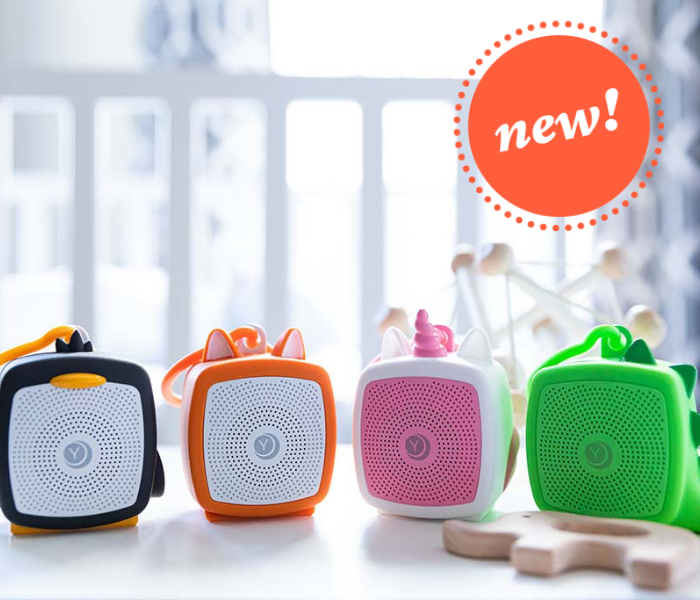